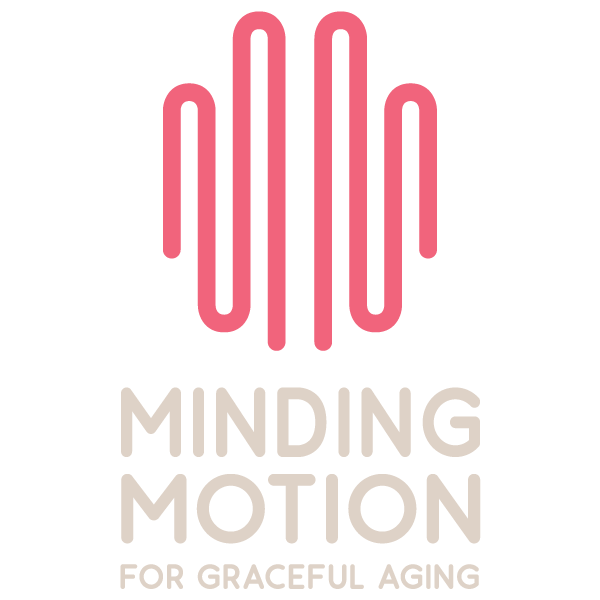 Mr. Georgelas received his Juris Doctorate from Vermont Law School and LL.M in Securities and Financial Regulation from Georgetown University Law Center. He has spent the past 15 years successfully counseling a wide range of businesses through a myriad of issues ranging from international and domestic regulatory compliance, to securities law, corporate governance, government contracting, all manner of contract negotiation and enforcement. Mr. Georgelas is a former board member for Mountain Town Stages in Park City and long-time supporter of the arts in Salt Lake City. As Chief Counsel, Mr. Georgelas represented the Salt Lake City Redevelopment Agency through the development of the new Eccles Theater on Main Street in Salt Lake City. Upon learning of the incredible therapeutic benefits that the Minding Motion program offers, Mr. Georgelas enthusiastically agreed to bring his significant business counseling and legal experience to join Juan Carlos Claudio in the founding of Minding Motion for Graceful Aging. Mr. Georgelas’ experience and creative problem solving will allow the Minding Motion program to be adjusted to the business operational realities for each institution and/or location that it will be implemented.

Mr. Claudio is the Co-founder and COO of Minding Motion for Graceful Aging and the founder and co-director of GREY MATTERS: Dance for Parkinson’s- Utah, the first program of its kind. He has been teaching dance and creative movement to all ages for over twenty years. Juan Carlos obtained his Master of Fine Arts degree from the University of Utah, Department of Modern Dance where he also later held the position of Assistant Professor from 2009-2016.

Some of his teaching accolades are the Generous Heart Award from DanceStudioLife Magazine (Rhee Gold Company), the Innovation in General Education Award from the Office of Undergraduate Studies, the Excellence in Global Education Award from the Office of Global Engagement and the Dee Winterton Award for excellence in teaching and mentoring at the University of Utah. He has also received several University grants through the Professor Off Campus Initiative from the Lowell Bennion Community Service Center, and the Public Service Professorship from the Tanner Center for Humanities to work on issues of empowerment and cultural diversity through dance at public school in the Salt Lake District. Juan Carlos worked with Utah Art Access in The Dreamer’s Project working with immigrants of color and the Iraqi Leadership Exchange Program (YLEP) from the Utah Department of State. His community engaged practices have been featured in Dance Magazine, DanceSTUDIOLife magazine, STUDIO magazine, Ballet magazine, Deseret News, Salt Lake Tribune and local TV stations on subjects of community service, social justice, and volunteerism through dance.

From 1996-2006, Juan Carlos danced as a full time company member for the highly renowned Ririe-Woodbury Dance Company in Salt Lake City. During his 10 years with the company he traveled the world performing original works of major national and international choreographers as well as conducting teaching residencies with diverse populations. Inscribed by his mentors, Joan Woodbury and Shirley Ririe, he is also a firm believer that “Dance is for Everybody” and he believes that it is essential to the development of the individual as a whole.

John Allen is Chief Development Officer of Minding Motion for Graceful Aging as well as a Salt Lake City-based freelance dance and movement artist.  His prior experience includes a faculty position as an Associate Professor in the Department of Theatre and Dance at Tulane University where he taught classes in dance and movement for 12 years.   Dance as a potential healing modality at all levels of the human experience (physical, cognitive, emotional, spirit/soul/energy) has always been an interest of his in his own personal practice and through his work with Minding Motion he has found a way to hone in on that interest in a very specific way.
His higher educational experience began at Brigham Young University where he received a BS in Human Development.  It was there that he was also introduced to the multifaceted nature of dance.  Dance as a social element (3 years with the BYU International Folk Dance Ensemble).  Dance as artistic expression (3 years with BYU’s modern dance company, the Dancers’ Company).  And dance/movement as therapy (Graduate level course in Dance Therapy).  His post graduate education continued at the University of Utah with an MFA in Modern Dance.  Along with preparing him to enter the field of dance as a professional performer and choreographer, his education there also taught him principles of dance pedagogy, preparing him to create dance experiences and classes for all ages and abilities.
The creative experience he has to draw from in his position with Minding Motion comes from over two decades of work at all levels in the field of dance.
In his work as a professor at Tulane University and as a freelance choreographer, he has created works for such international companies as Russia’s Kannon Dance Company and the Ekaterinburg Contemporary Arts Centre Dance Company as well as South Africa’s First Physical Theatre.  Nationally he has set works on the Ririe-Woodbury Dance Company, Baton Rouge Ballet, Of Moving Colors and Tsunami Dance Company. His cooperative company, John/Allen Project, has performed in such venues as St Petersburg’s OPEN LOOK Festival, the Harare International Festival of the Arts, and South Africa’s National Arts Festival among other national venues.  He has received various choreographic awards and grants such as two Big Easy Classical Arts Awards for Best New Work and Outstanding Modern Dance Production and a Tulane Research Enhancement Grant, Newcomb Neighbor Grant, Louisiana Division of the Arts Fellowship Award, and a Distinguished Guest Lectureship at South Africa’s Rhodes University, among others.
In performance, his background includes dancing with such companies as the Ririe-Woodbury Dance Company, SB Dance and Steve Koester and Dancers and performing in original works by Doug Varone, Seán Curran and Daniel Ezralow, among others.
It was during his years as a dancer with the Ririe-Woodbury Dance Company that he first connected with Minding Motion Co-Founder, Juan Carlos Claudio and, with him, was given practical experience and mentoring under the direction of Joan Woodbury and Shirley Ririe as to how dance could be implemented in working with all populations.  RWDC’s mantra that dance and movement could have deep and positive impacts on the lives of all went from simply being an expression more idealistic than practical to being an experientially understood reality given the right environment and opportunities.  It is through John’s work with Minding Motion that he intends to create just such experiences.
Close

We hold our Teaching Artists to the highest standards of teaching and expertise by keeping them informed of the latest research and how to incorporate such research into our movement program to help foster a graceful aging process.

All Teaching Artists are fully engaged in our dynamic modes of physicality and have been fully trained in our concepts for graceful aging.

Want to become a leading teaching artist on aging?